The counties of Anoia and Bages suffered a serious fire in July 2015, which burned 1,235 between the municipalities of El Bruc, Òdena, Castellfollit del Boix, Sant Salvador de Guardiola and Castellolí. A large part of the burnt forest was Aleppo pine (Pinus halepensis), which had already suffered a fire in 1986. The pines – which do not have a resprouting strategy, but germinate – are having a modest and variable regeneration throughout the area, possibly due to the intense drought that affected the area, especially in the years immediately after the fire. In the framework of the LIFE The Green Link project (LIFE15 CCA / SE / 125) more than 20 ha of forest and agricultural species were planted to recover the most degraded areas and favour the recovery of the agrosilvopastoral mosaic, which helps to reduce the vulnerability of the area to future forest fires. 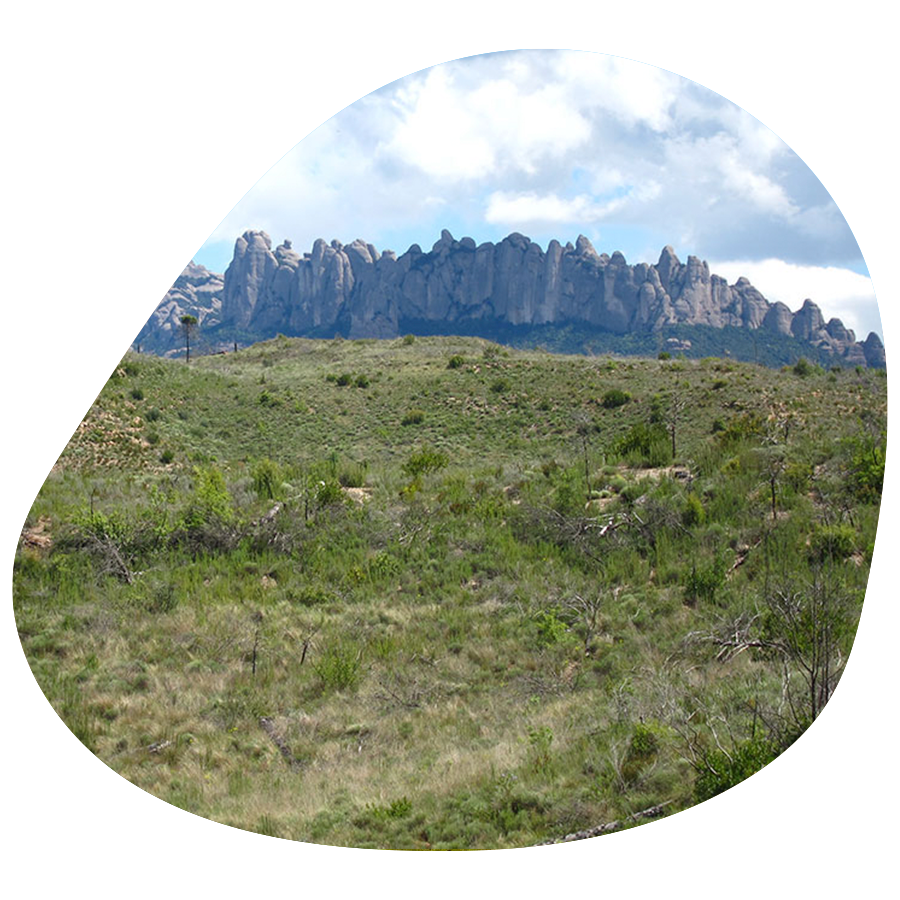 The area affected by the fire is located in the central area of Catalonia, characterised by a dry sub-humid climate, with an average rainfall of between 600 and 700 mm per year, and located at an altitude of between 450 and 500 m above sea level. There is an average of less than 50 days of rain per year, with frequent periods of drought and water stress for the plants, which have increased in recent years. Due to this factor, as well as the high recurrence of forest fires, there are areas with low natural regeneration and affected by concentrated and diffuse erosion processes. Furthermore, like many areas in the Mediterranean, and especially in the Iberian Peninsula, this area has been affected by rural abandonment since the beginning of the 19th century, which has led to an expansion of the forest, mainly of white pine, which increases the risk of large forest fires. Hence the interest in promoting environmental restoration projects that favour the restoration of cultivated fields, as well as the forest management of woodlands. Thinnings in white pine reforestation not only help regeneration after fires or other disturbances, but also promote the good structure and dynamics of the forest. 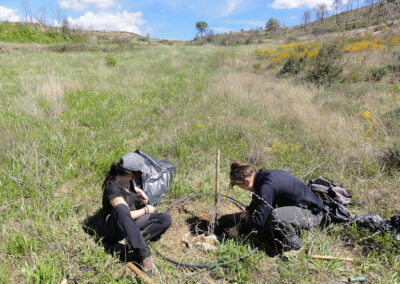 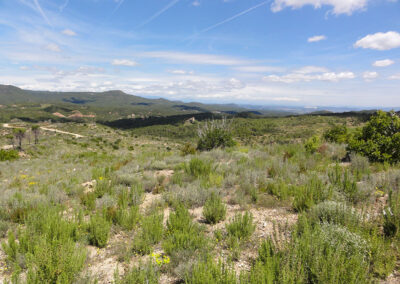 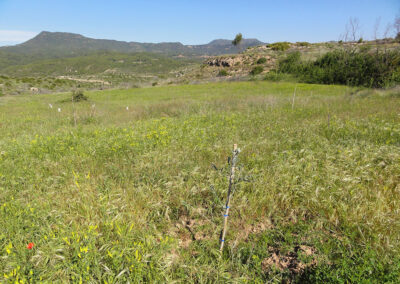 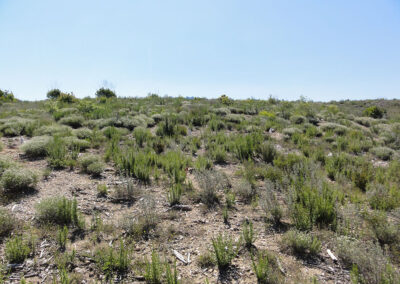 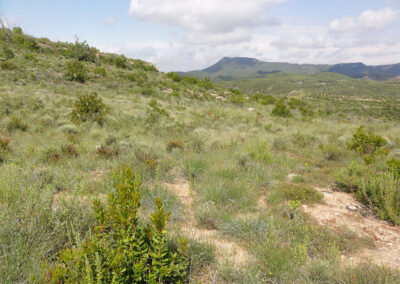 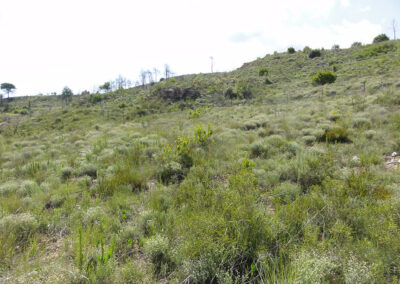 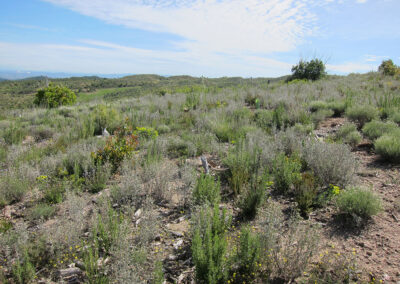 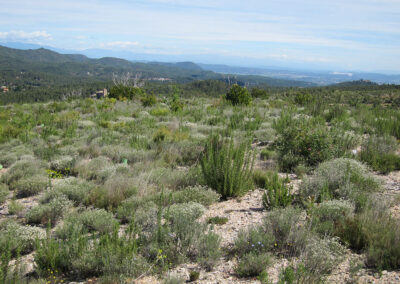 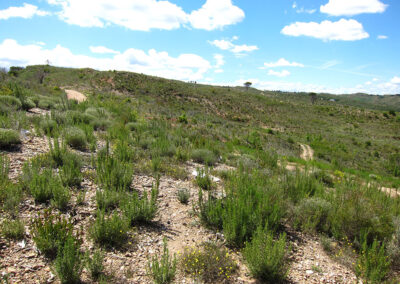 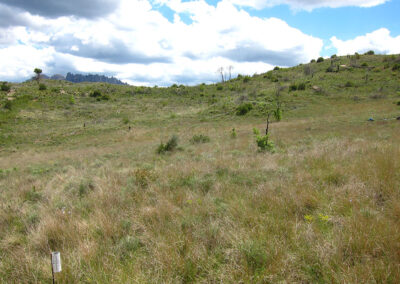 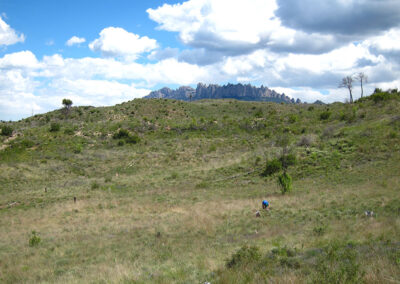 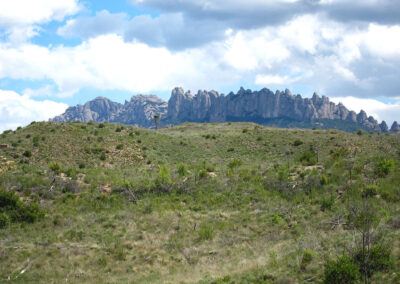 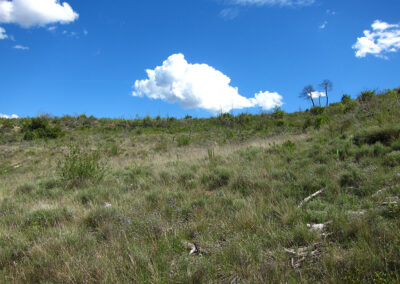 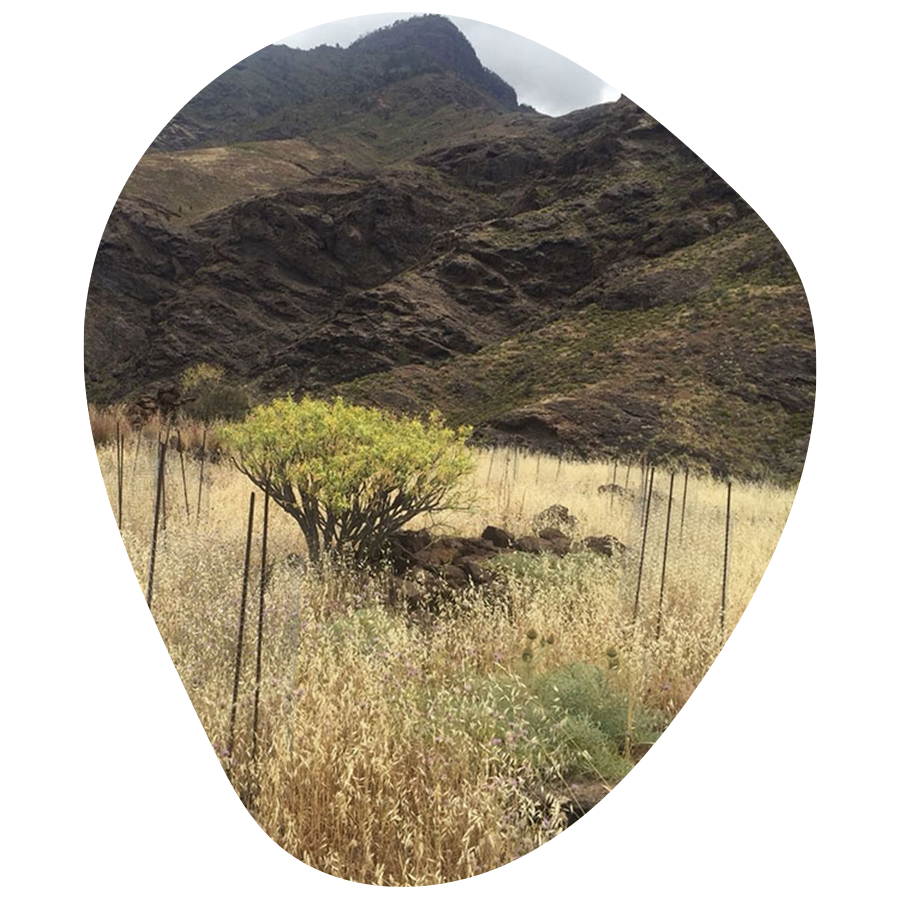 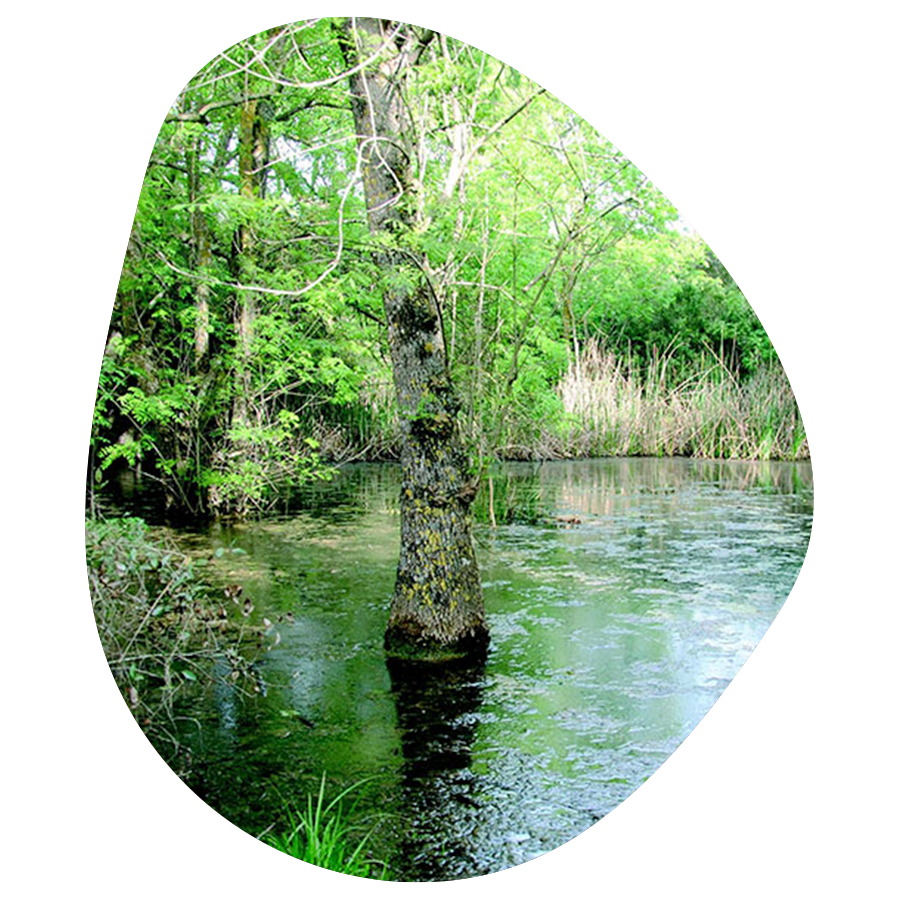 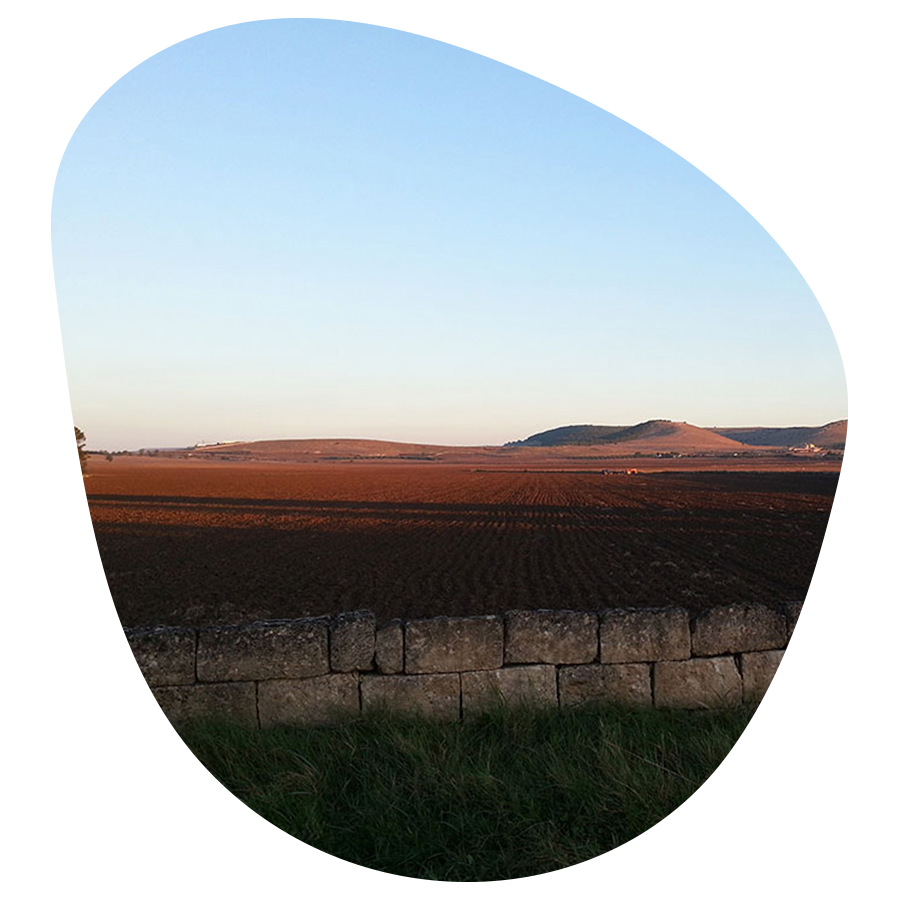 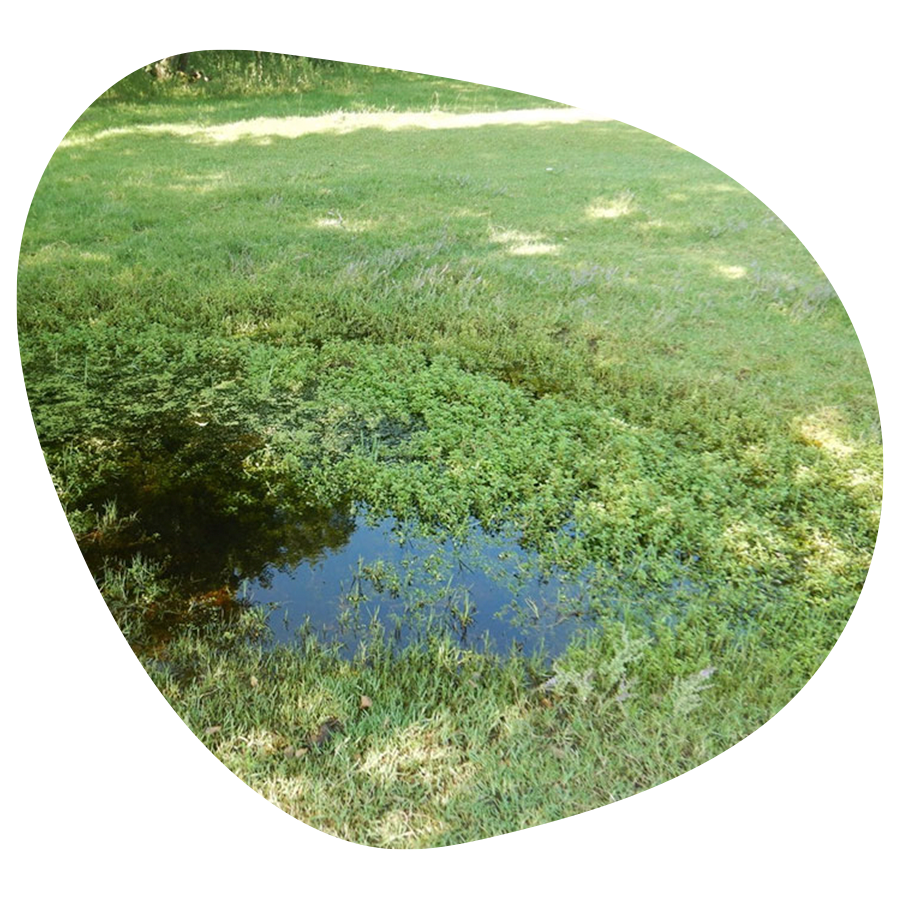 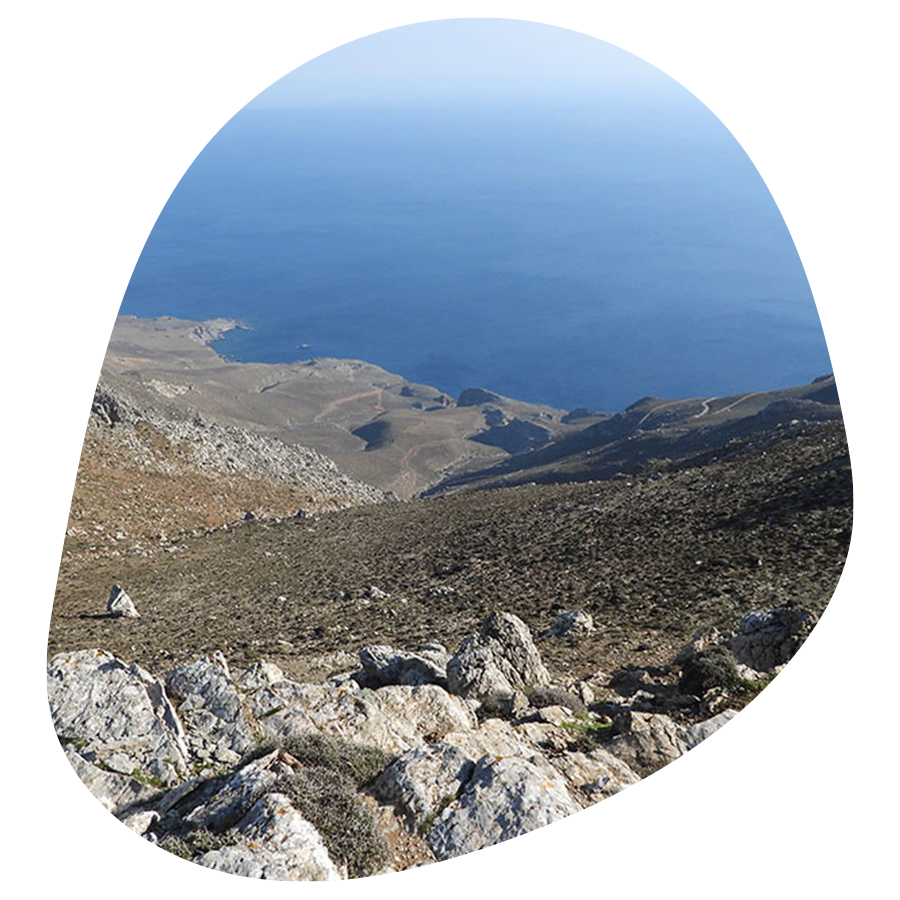 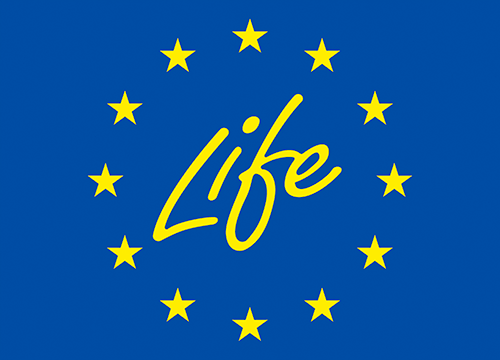 The LIFE20 PRE/IT/000007 project is funded at a percentage of 60% from the LIFE financial instrument “LIFE Preparatory project – Programme for the Environment and Climate Action” of the European Commission.

The GREEN FUND co-finances the NewLife4Drylands project for 2021 through financing the University of Crete – Natural History Museum of Crete and the Hellenic Society for the Protection of Nature partners with the total amount of €20,000.00.